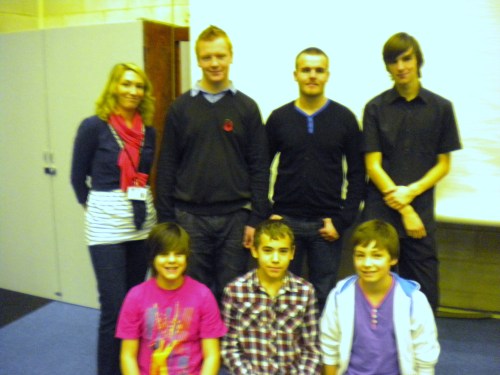 Jack who has a keen interest in photography and films, applied to O2 for funding to run a course on how to make and produce films.  The money he received was then used to train youngsters .

I was so impressed with Jack – he hired Southend Library Theatre  and the film which was produced was shown to parents.

One parent said: ‘I think this is fantastic, Jack has spent his own time, teaching young people a skill.  Our children clearly enjoyed themselves and I look forward to the next training session – when I saw the advert in the Echo, it jumped out at me’.

Well done Jack, this is someone who is a true example of someone giving back to the local community.  I am so impressed by Jack’s committment.